Great Britain's Jo Pavey at age of 40 took gold medal in the women´s 10,000m final at the European athletics Championships in Zurich. 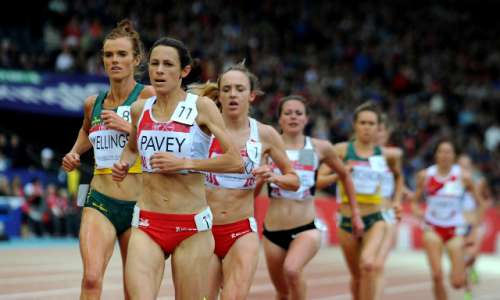 Pavey who won a surprise bronze medal in the 5000m at the Commonwealth Games in Glasgow  became the oldest woman to win any European championships gold.

The 40-year-old Briton took the lead at the bell lap and held off France's Clemence Calvin to win the race in 32 minutes 22.39 seconds.

"I'm really thrilled. I tried to do a controlled last lap, but when I got to the home straight I thought, just give it all you've got, so you don't regret anything."