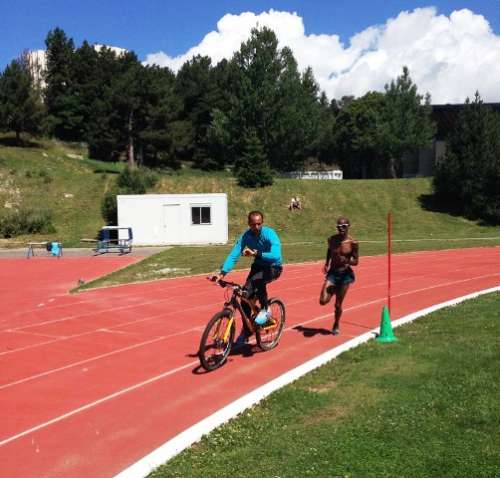 Farah, pulled out of the Glasgow Commonwealth Games at the last minute because felt he was not fit enough after severe stomach problems.

British superstar, Farah, will fly to Zurich from high altitude training camp in Font Romeu in France if he is given the okay by sports science chief Fudge and his coach Alberto Salazar.