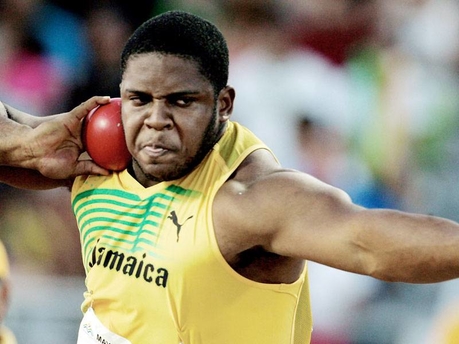 The 25-year-old Richards, in the fourth round threw a massive 21.61 smashing the Commonwealth games and Caribbean record.

New Zealand's shot put prodigy Tom Walsh took silver with a toss of 21.24m just 2 centimeters shy of his personal best, while Tim Nedow of Canada took bronze with a mark of 20.59 meters.