• Farah Will Compete at Commonwealth Games 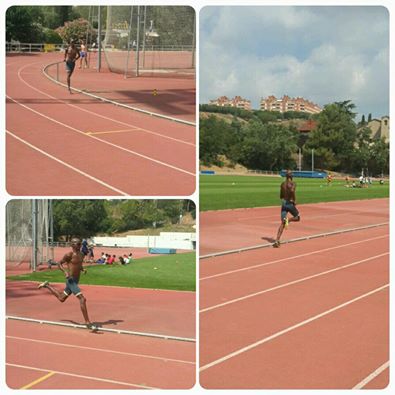 Last week  London Olympic champion in 5000m and 10000m, Mo Farah,  withdrew from the Glasgow Diamond League meet with strong abdominal pain and  admitted that he may not compete at this year's commonwealth games in Glasgow if the illness wouldn't get better.

On Wednesday  after the morning training session the 2 time Olympic and World champion in 5000m and 10000m, Farah, posted on his facbook page that he is healthy and is getting ready to compete at the Glasgow Commonwealth games scheduled July 27 - August 3.

The 31 year old Farah is also scheduled to compete this Sunday at  Sainsbury’s Anniversary Games.