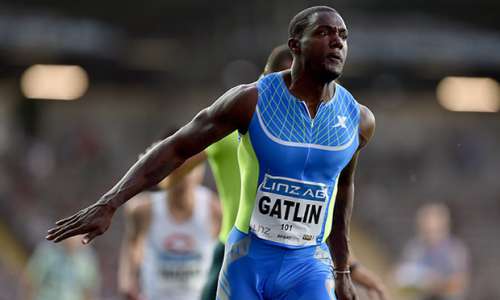 Gatlin won the race in 9.82 seconds, bettering the meeting record by 0.12 seconds. The previous meet record was  set by Davidson Ezinwa of Nigeria in 1994.  Gatlin's 100m run was also the fastest ever on Austrian soil.

In the women's 100, Carina Horn of South Africa and Carrie Russel of Germany shared victory in 11.21. Shalonda Solomon of United States trailed by 0.04 in third.