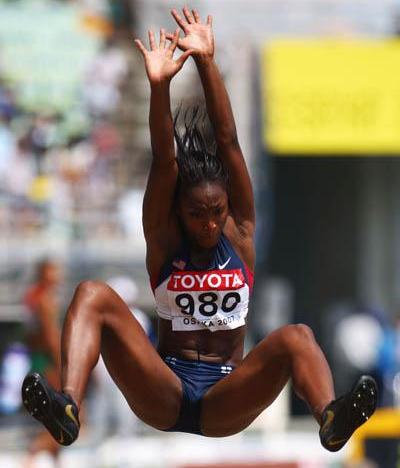 Another spectacular performance came in the women's 1500m, where  Ethiopia's 18 year old Dawit Seayum won the event with a massive 3:59.53 setting a new meeting record and the 6th fastest time this year in the world.

New Zealand's Olympic and World champion Valerie Adams took another win the shot put with a mark 19.69m. In the women's 200m Simone Facy set a new meeting record with a time of 22.70 seconds.

In the men's 100m dash Saint Kits and Navis sprint superstar 37 year old Kim Collins defeated the field with a time of 10.13 seconds.