American sprinter, Justin Gatlin, continued his 2014 win streak with a massive win over 100m and a new world leading mark of 9.87sec at the IAAF World challenge meet in Beijing on Wednesday (21). 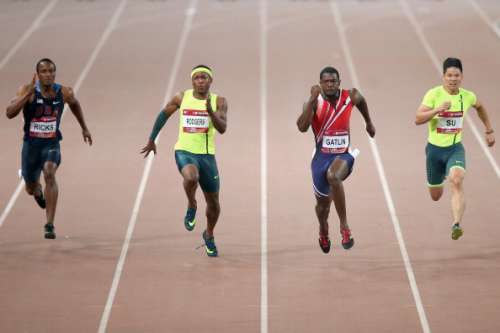 While World record holder Usain Bolt is preparing for his 1st race of the year, Justin Gatlin improved today his own word leading time by clocking an impressive 9.86 seconds to win the men's 100m. Gatlin has been undefeated so far this year. It would be great for track and field to see Bolt and Gatlin to race head to head some time this season. 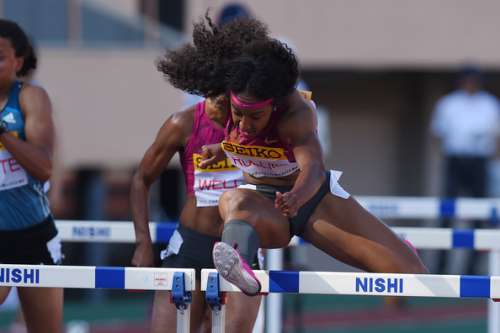 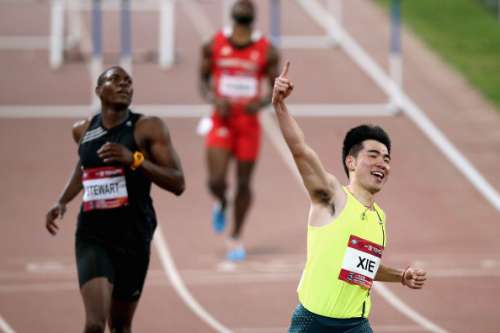 It was again Wenjun Xie, who made the Beijing Olympic Stadium roar as he won the men's 110m hurdles in 13.31 seconds. It is the second win for Xie after he won Diamond League meet in Shanghai on Sunday where he defeated top hurdlers in the world. Watch Video Here>> 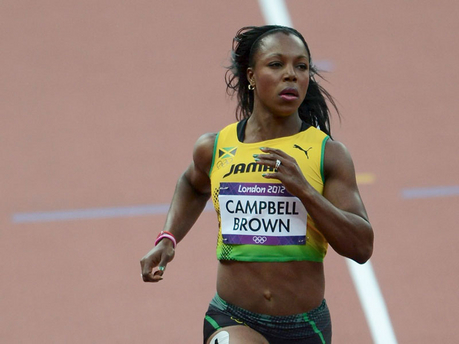 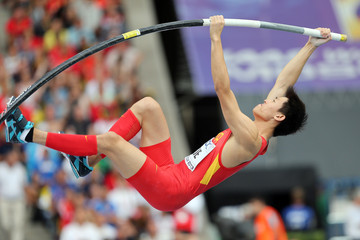 It was the second win for the Chinese athletes on Wednesday as Changrui  Xue won men's pole vault clearing 5.80m.  Xue's mark of 5.80m was a national record and the second best mark this year in the world behind world record holder Lavillenie. 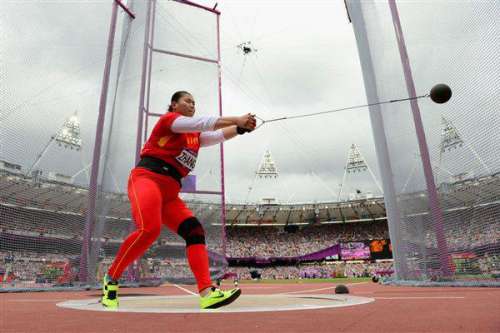