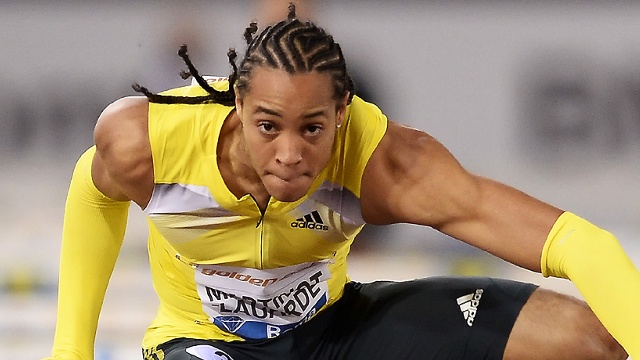 The 2012 Wolrd Indoor championship silver mealist, Pascal Martinot Lagarde, of France showed some talent on Saturady (1) at the French National Indoor Meeting in Mondeville with his performance in 60m hurdles.