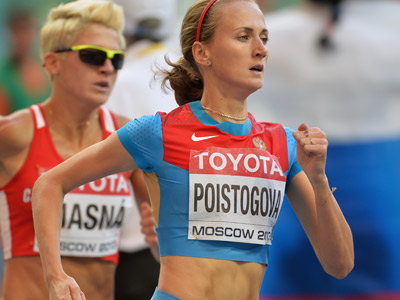 The Russian Indoor Season Kicked of on Tuesday with Christmas Starts in the city of Yekaterinburg.

The competition highlighted Yekaterina Poistogova, the Lonodn Olympics 800m bronze medallist, who won the women's 1000m race in 2:43.72 in her first race since September 3.