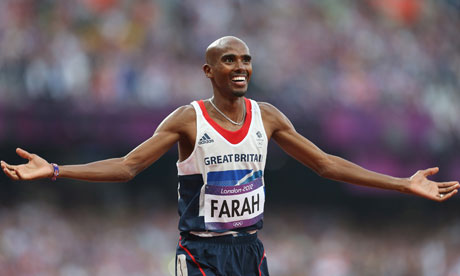 Worlds currently best distance runner, Mo Farah, was voted by the European Union sports writers as the best athlete in the old continent in 2013.

Last time any male British athlete won such a title was back in 1995 when Johnathan Edwards was voted European Athlete.

Farah was recognized for winning the gold in 5,000m and 10,000m at the Moscow World championships.

Last year Britt Jessica Ennis was voted European Sports women of the year for her performance at the London Olympic Games.