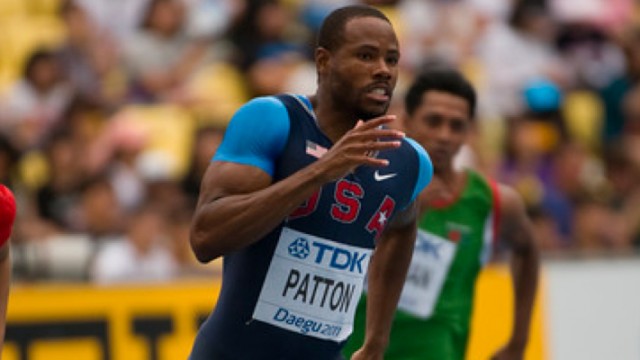 As posted on docpatton.com, the two time world championships gold medalistUSA sprinter Doc Patton at age of 36 has decided to end his athletic career.

''I can’t say that my last year on the circuit played out the way I wanted it to, but I am proud of my journey.'' Patton quoted in his website.

Patton in his career won 2 world championship gold medals and one worlds silver. In 2008 in Eugene he set his PR in 100m of 9.89 which ranks him 26 in worlds all time list.