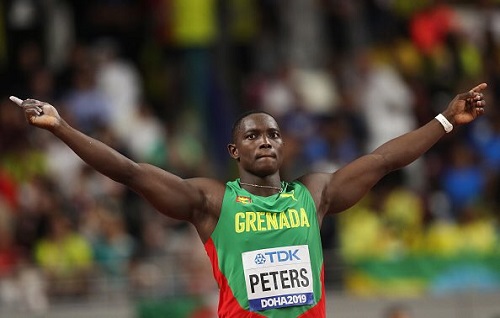 Magnus Kirt took silver medal with 86.21m from round two while defending champion Vetter concluded the podium with 85.37m effort.