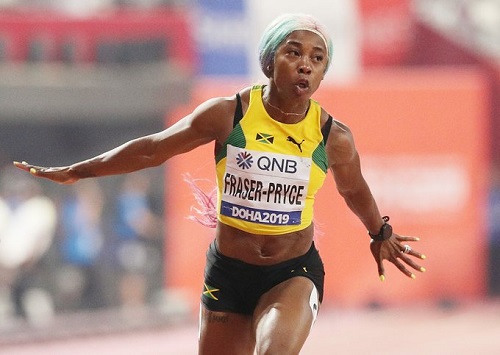 Two years ago Fraser-Pryce gave birth to her first child and today she became the 8-time World champion by winning the women's 100m final in Qatar's capital city Doha.

For two days 32-year-old Fraser-Pryce dominated the women's 100m. She was the fastest in heats last night with 10.80 seconds. Today in the semi-finals, the two-time Olympic champion again was the quickest with 10.83 seconds.