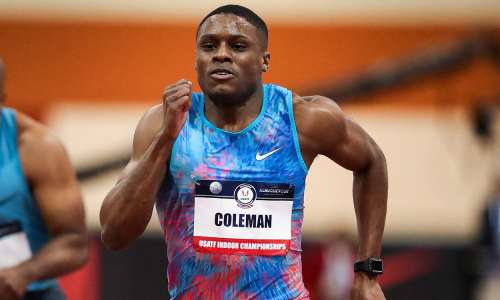 Christian Coleman will highlight the 58th Golden Spike as, the World indoor indoor 60m champion from last year is set to race the 200m. Coleman, who has clocked 2019 World lead of 9.85 in the 100m, says that breaking Usain Bolt's meeting record in Ostrava of 19.83 is possible. “It is not impossible, my personal best is just two hundredth of a second slower." Coleman told earlier this week.

Here is how to follow Ostrava Golden Spike live.