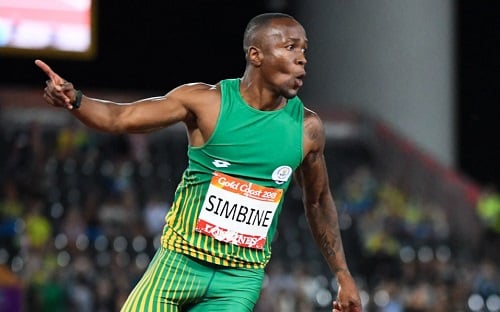 Akani Simbine and Marie Josée Ta Lou were crowned 100m champions on the second day at the 2018 African Athletics Championships in Asaba, Nigeria on Thursday.

"I started the year wanting to win the African title and the Commonwealth title."