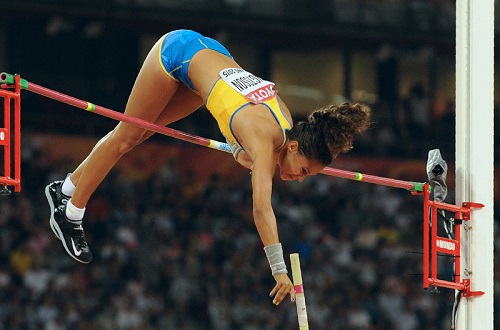 Angelica Bengtsson of Sweden won the women's pole vault in a new national record of 4.73m at Folksam Grand Prix in Karlstad on Tuesday, July 25.

The 25-year-old Bengtsson, who won European Indoor Bronze medals in 2015 and 2017, improved her own national record by one centimeter.

Another Swedish record fell in the men's 800m race as Andreas Kramer clocked 1:45.03 to shave 0.03 seconds from the previous record.

Daniel Ståhl (SWE) won the men's discus with the third farthest throw in the World this year of 69.11m.