• One of the best highjumpers of all time, Ruth Beitia, retires from sport 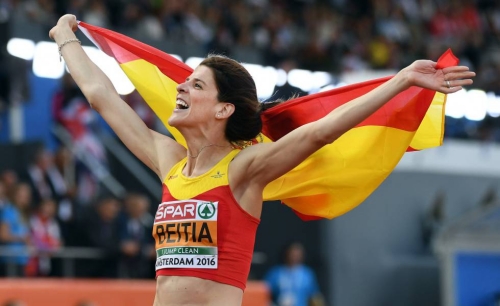 One of the most decorated high jumpers in history of track and field Ruth Beitia of Spain announced her retirement from sports on Wednesday, October 18 at the Santander Sports Museum.

"It has been many years of experience in which on many occasions I have put the body to the limit. The situation I'm facing now have led me me to leave my sports career." said Beitia standing alongside with her long time coach Ramón Torralbo.

The Spanish athlete was pending medical tests to confirm possible rheumatoid arthritis. Depending on the outcome of the medical test results Beitia would decide whether to continue competing. Finally Beitia chose to hang up her spikes for good.

Beitia will retire from Athletics as one of the most successful female high-jumper in history of athletics.

Beitia has won total of 16 medals in Olympics, World and European championships. 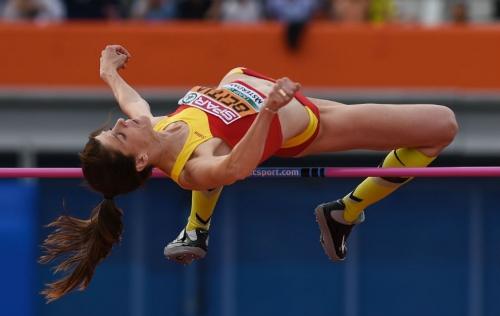