• World's Best Set to Clash in Valencia Half Marathon 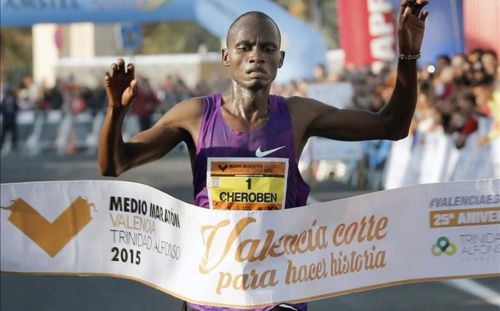 Organizers of the 2017 Valencia Half Marathon Trinidad Alfonso EDP, an IAAF gold label road race, have attracted one of the best elite field in the race history.

The fastest man and women in 2017, Abraham Cheroben and Joyciline Jepkosgei will highlight this year's edition of Valencia Half Marathon. In both men's and women's races the target is a new world record.

The men's elite field has total of 10 men that has personal best in half marathon faster than 60 minutes.

The biggest stars in the men's race are last year's winner Stephen Kosgei Kibet and 2017 world leader Abraham Cheroben who set the Valencia course record holder of 58:48 in 2014.  Cheroben who is targeting new course and world record, three weeks ago in Copenhagen clocked a new personal best of 58:40 to set the best mark in 2017.  His time was 17 seconds short of world record set by Zersenay Tadese of Eritrea at the EDP Lisbon Half Marathon in 2010. 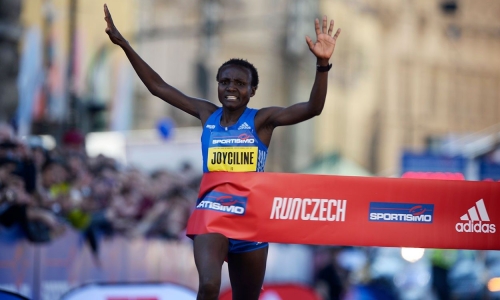 In the women's race the biggest star will be Kenya's Joyciline Jepkosgei, who set a new half marathon world record of 1.04: 52 in Prague this past April and who also became the first woman in history to go sub 30 minutes in a 10K en route (29:43 in Prague 2017).

Jepkosgei's camp has brought with her a team that will try to pace her to a new world record.

Valencia Half marathon is scheduled for Sunday, October 22. There will be alive stream available on race day, for more details see page here.