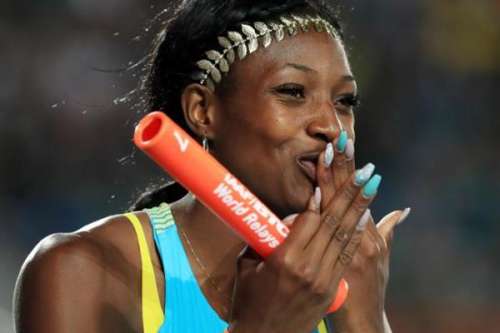 The 3rd edition of IAAF/BTC World Relays Championships concluded with a thrilling Bahamas victory over USA in the 4x400m mixed relay on Sunday, April 23 in Nassau.

A new 4x400m mixed relay event was introduced to track and field fans at 2012 World Relays Championships. The mixed 4x400m relay consists of two male and two female runners. Each team could choose individually the order how their athletes would run the relay.

The champion of the first edition of mixed 4x400m relay came down to an exciting duel between Bahamas and USA teams.