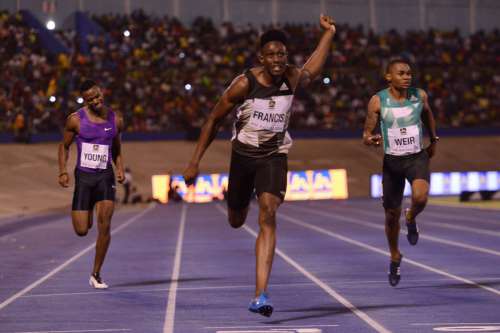 The 22-year-old sprinter Miguel Francis, a training partner of  Usain Bolt, has switched his allegiance to Great Britain.

Francis, who was born in the British Overseas Territory of Montserrat, holds a blistering personal best in the 200m of 19.88 seconds set in Jamaica in 2016.

Francis was set to compete in Rio Olympics under a neutral flag, but due to a minor hamstring injury he withdrew from the event.

According to BBC Sports Francis started the process to transfer his allegiance in August - just before the Rio Olympics - and is now eligible to compete for Great Britain.