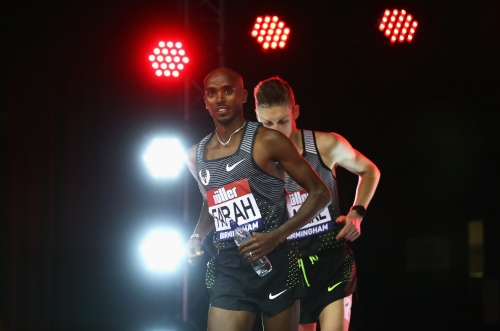 The four time Olympic Champion Mo Farah lowered his own European  5000m indoor record to 13:09.16. It was the last race ever indoor race for the British super, Farah, star as he is planning to retire from track after next years Commonwealth games. 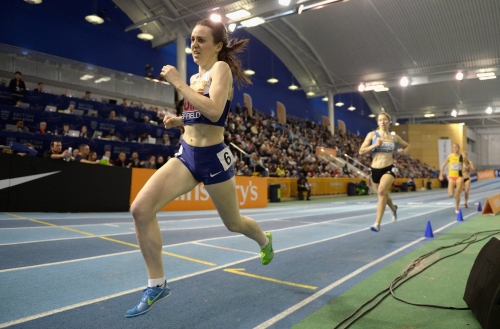 In the women´s 1000m Laura Muir tried to take down world record, but she needed up with a new European record of 2:31.93.