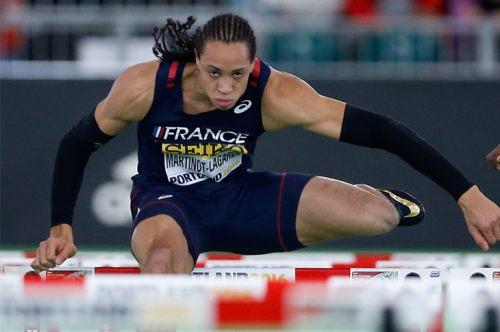 The reigning European indoor champion Martinot-Lagarde stormed to a victory in the 60m hurdles in his season´s best mark of 7.51 seconds narrowly defeating his compatriot Darien Garfield (7.54sec).

Elsewhere, Kevin Menaldo prevailed in the men´s pole vault by clearing 5.72m, while world record holder Renaud Lavillenie, who has been struggling with form this indoor season, did not clear his opening height.