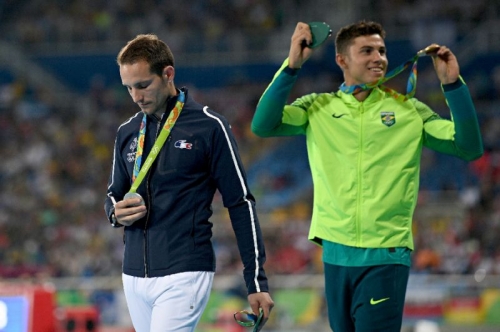 Braz became the pole vault Olympic champion last August after he surprisingly beat Lavillenie in Rio braking South American record of 6.03m. When Lavillenie was attempting one his most important jumps in his career at Rio Olympics pole vault final, the local crowed tried to dis-concentrate Frenchman by shouting at him and booing. Lavillenie was disrespected once again by the Brazilian crowed as they booed the World record holder during the medal ceremony.

" We have nothing against each other, on the contrary. I have a great respect for Renaud. I always wanted to be as strong as he was. I hope not to be booed in France. "Braz Recently told L'Equipe magazine.

Lavillenie who during the 2014 indoor season set a new pole vault world record of 6.14m have defeated Braz in 15 competitions, while the Brazilian has beaten Frenchman only twice.

Other top competitors in Rouen pole vault meet will will be Piotr Lisek of Poland, who this week in Germany vaulted 5.92m to set the 2017 world lead and a new Polish record. Also, Greece's former world indoor champion Kostas Fillipidis will line up in Rouen on Saturday.

The Rouen meeting will be broadcast live on Saturday at 8:30 pm on SFR Sport 2. 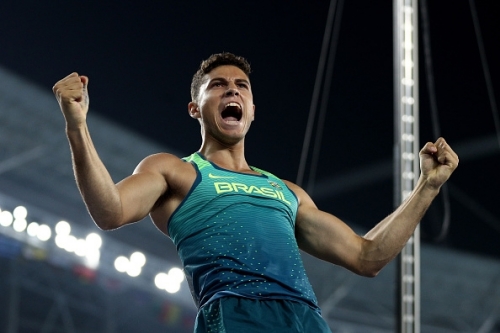