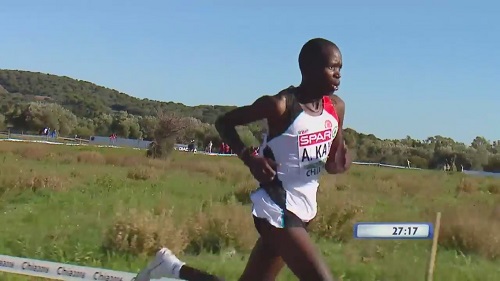 The women's 8km  podium concluded Norway's Bjerkeli Grovdal with a time of  25:26 minutes.

“I do think we can’t just ignore it – something must be done." told Breaking News IE  Fionnuala McCormack, who placed 5th.

“I can’t do anything about it. Someone else has to do something about this.”

“I also don’t think a transfer of allegiance is the biggest problem. There are way more problems out there." the 2011 and 2012 European XC champion McCormack added.