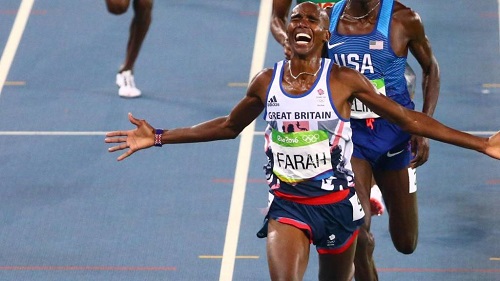 Mo Farah and Ruth Beitia were named European Athletes of the Year during the Golden Tracks Gala in Funchal on Saturday. 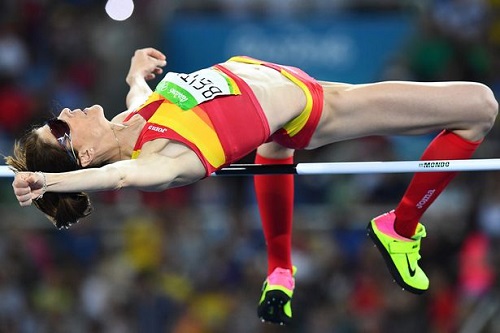 The women's European Athlete of the Year trophy won Spanish high jumper Ruth Beitia.  At age of 37 in Rio,  Beitia won  Olympic gold in high jump and became the oldest athlete in jumping history to win an Olympic title.

Here is highlights video of the European Athletics Golden Tracks