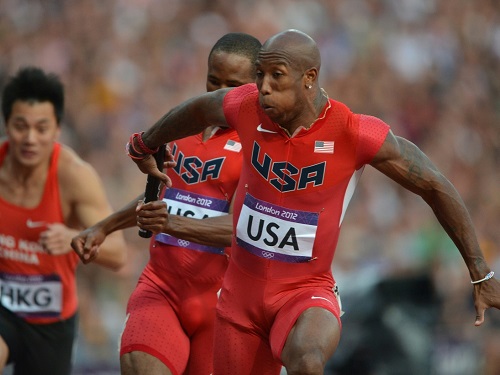 United States sprinter Trell Kimmons has been banned for using drugs, the US Anti Doping Agency (USADA) told on Tuesday.

Kimmons results from march 12, the date the doping samples were collected, have been erased from record books.

The 31-year-old Kimmons personal best in the 100m is 9.95 seconds he set in Zurich in 2010. At the 2004 world junior championships in Grosseto, Italy, he was part of the US team that won a world junior gold medal in a new world record time.

Kimmons was also a member of the USA's 2012 Olympics 4x100m relay team which was stripped of its silver medal after his teammate Tyson Gay failed a drug test at the US Track and Field Championships in Portland, Oregon.