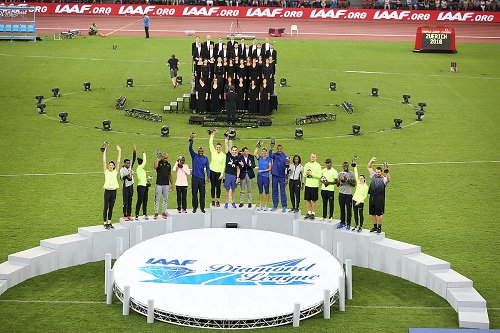 Bellow is A full list of first 16 Diamond League champions after the first final that took place in Zurich on September 1.