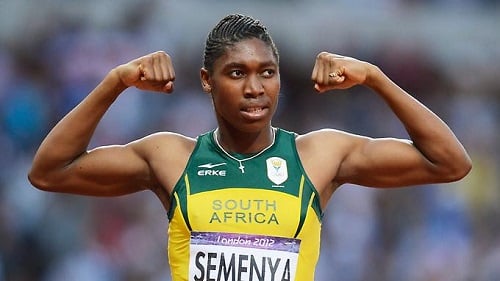 South African runner Caster Semenya dropped the 400m so she can focus on winning her first gold in 800m in Olympics.

Yesterday the South African Athletics Chiefs announced that the 2009 world champion will focus only on winning the 800m in Rio.

Last month at the Diamond League meet in Monaco Semenya clocked the fastest time this year of 1:55.33 shaving more than one second from her personal best.

After winning the 2009 world title in 800m in  Berlin Semenya underwent  gender testing by the IAAF. More than a year later she returned to competition and won 800m silver medals at the  2011  world championships and the 2012 Olympic games.

At last year's world championships Semenya failed to qualify for the final as she finished last in semi finals.