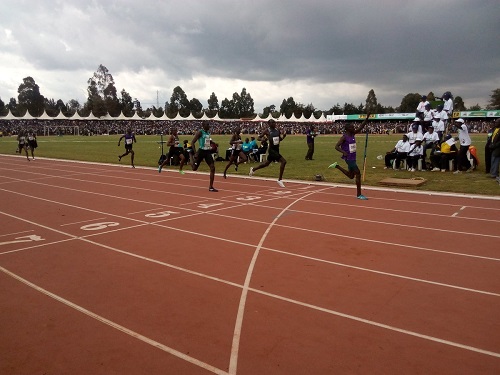 Alfred Kipketer won the men's 800m final at the, while world record holder and Olympic champion David Rudisha crossed the line third to Qualify for Rio Olympic Trials in Eldoret, Kenya on Friday.