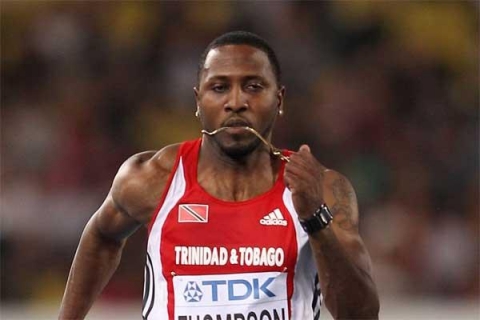 Two men broke 10 seconds in the men's 100m final while, while Michelle-Lee Ahye won the women's 100m and 200m titles at the Trinidad and Tobago national championships over the weekend.

On Saturday June 26, Richard Thompson clocked an impressive 9.97 seconds beating into second place Rondell Sorrillo, who clocked a new PB of 9.99 seconds. In the following Sorrillo came to clock 20.24 seconds and  to defeat the 2008 Olympic silver medalist, Thompson, into second in the men's 200m final.

Michelle-Lee Ahye had an outstanding weekend as she took  100m and 200m titles.  On Saturday the 2015 world championships finalist clocked 11.00 to win 100m  while on Sunday she dominated the 200m by crossing the line in 22.33 seconds.