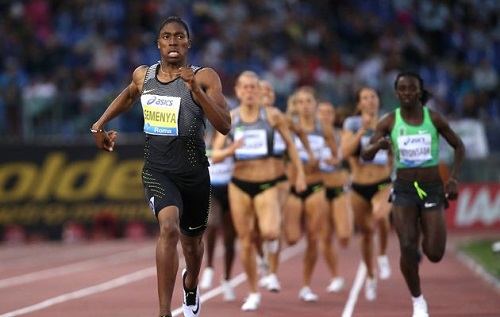 In the women's 1500m final that took place on day 3 at the 20th African Championships, Semenya beat into second former African Champion Ababe Arafi of Morocco, who finished almost 2 seconds behind the South African.

Semenya's winning time was more than 6 seconds faster than her previous personal best from 2009 season when she won 800m gold at he 2009 World Championships in Berlin. The 25-year-old runner has now qualified in 3 events for Rio Olympics; 400m, 800m and 1500m. She is yet to decided which events she will run at the Olympics.