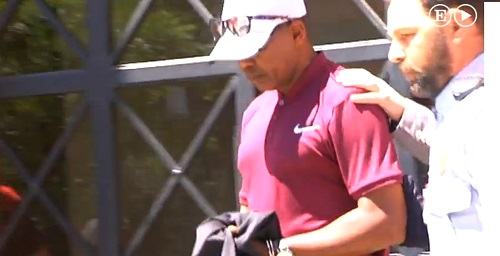 Coach of women's world champion and world record holder at 1500m, Genzebe Dibaba, has been arrested during the police raid in Sabadell training camp in Spain.

During the raid police found in Jama Aden's room pre-filled ready to use syringes of EPO, anabolic steroids and other doping related materials.

An unnamed physiotherapist, who works with Aden's group was also arrested during the raid.

Total of 6 rooms of training camp hotel Arrahona in Sabadell where raided and from 28 athletes including Genzebe Dibaba were taken samples to be tested for doping.

Besides Genzebe Dibaba other high caliber athletes coached by Jama Aden include:

All the doping related materials were collected by the Catalan Police to be tested in the WADA labs. If it is confirmed positive that there was EPO and other doping related substances at Aden's hotel room, both Aden and his athletes could be banned for up to 4 years according to WADA rule  2.6.2 and 2.6.1. 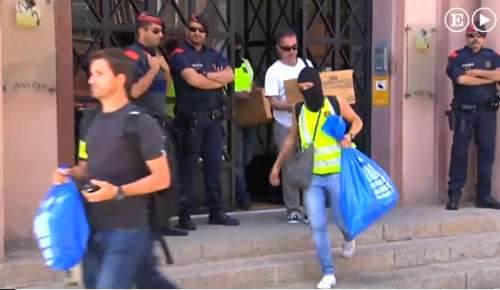