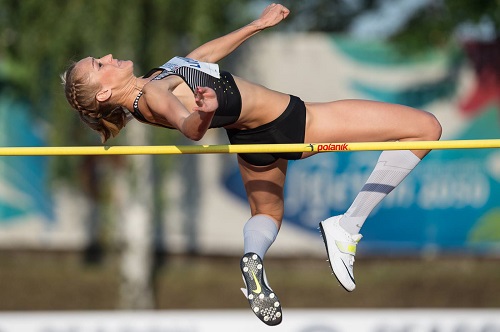 Anita Wlodarczyk with 79.61m in hammer and Kamila Licwinko by clearing 1.99m were one of the top highlights at the annual Janus Kusocinski Memorial in Szczecin, Poland on Saturday.

In the men's IAAF World Hammer Throw Challenge Poland's  Pawel Fajdek  threw 80.10m in the final round for the win.

Marcin Lewandowski clocked 1:45.68 to beat on the line compatriot Adam Kszczot by 0.01 secods in the men's 800m