• Russia to remain banned from international competition including Rio Olympics 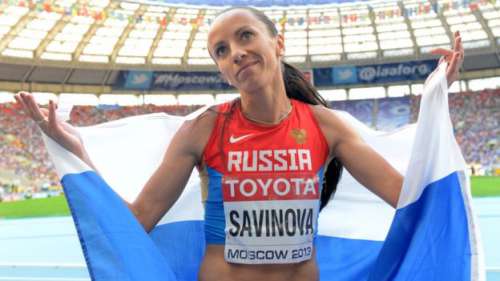 During Council's meeting on Friday afternoon in Vienna the IAAF has decided to not lift  ban from international competition on All Russian Athletics Federation (ARAF).

This Friday the Council of IAAF met with a task force to discuss whether to lift the ban from ARAF that was imposed on November. The task force led by Norway's Rune Andersen reported that there are still serious doping issues in Russian athletics.

In March an independent team was put together to monitor ARAF's  conduct of collecting and testing samples and its doping culture.

Just two days ago  Wada released a shocking report claiming that anti-doping officials in Russia are being stopped from testing athletes and even being threatened by security services.  WADA  also reported a case where an athlete tried to provide a urine  sample from a inserted container in the body.  In another case  an athlete tried to bribe an anti-doping official.

The president of the International Olympic Committee (IOC) Thomas Bach did not deny when asked if  there is still a possibility that Russian athletes will compete in Rio. " I can not speculate:' he said.

The Only way now for Russian athletes to be reinstated internationally and allowed to compete in Rio is if the IOC overrules the IAAF  ban.

On June 21 There will be another meeting where Russian sports minister Vitaly Mutko, the IOC and WADA chiefs  will meet to discuss this situation.