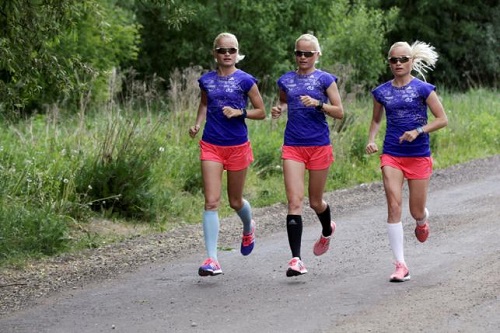 When women's marathon gun goes off in August in Rio, it will be the first time in history when identical triplets compete against each other in Olympic Games.

Estonian triplets Leila, Liina and Lily Luik are set to make history as they are preparing to compete in the women's marathon at Rio Olympics.

“We have been active since childhood, we love dancing, we love to be active and this pushed us to professional sports,” Lily said.

The 30 year-old sisters took up running seriously when they were 24 years old.

Liina is the one who made other sisters to train seriously until. They started to compete internationally until one day they came up with an idea to try for Olympics qualify for Olympic marathon. Road to Olympics for the sisters was under the slogan “Trio to Rio”.

All three sisters are currently preparing for Rio in northern Italy. 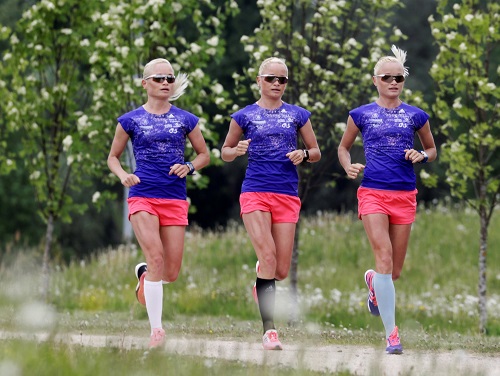