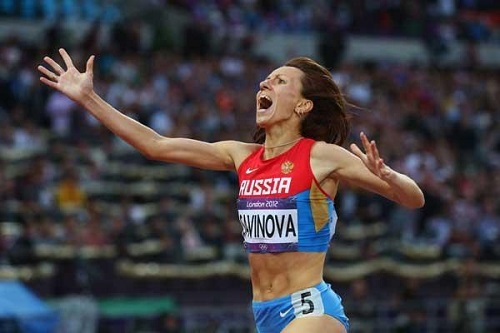 All Russia Athletics Federation (ARAF) says no former dopers will be allowed on its Olympic team.

The ARAF released a statement on Tuesday saying that athletes previously convicted for doping in the past will not be allowed on Russian Olympic team if reinstated.

Such move was made in order to raise hopes for Russia to be put back to international competition on June 17 by the IAAF.

“The ARAF presidium has introduced amendments to the criteria of selecting athletes who will go to the Olympics,”

"The list of requirements now contains a special clause saying that any potential participant in the Olympics who proved to have used doping in the previous years cannot be a member of the Russian national team."

"The ARAF made this harsh decision for the sole purpose of doing its utmost to let clean athletes participate in the Olympics.” the ARAF chief told tass.ru.

Russian athletics was overshadowed once again this week after  International Olympic Committee announced that 11 Russian track athletes have failed doping tests at 2008 Olympics. Among the 11 athletes were 2012 Olympic Champion Ana Chicherova.