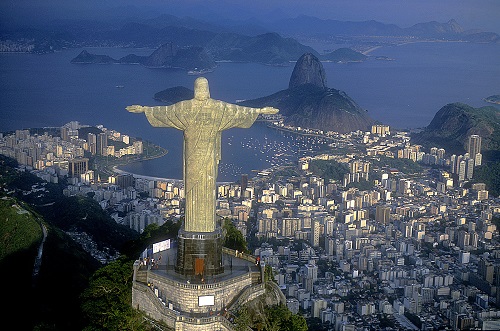 The International Olympic Committee (IOC) says at least 31 athletes from six sports could be banned from taking part at the Rio Olympic Games.

The IOC said they retested 454 doping samples from the 2008 Beijing Olympic games using the latest scientific methods. They retested samples from those athletes that are still competing could potentially participate at the Rio Olympics in August.

"All these measures are a powerful strike against the cheats we do not allow to win," IOC president Thomas Bach said.

"They show once again that dopers have no place to hide. We keep samples for 10 years so that the cheats know that they can never rest.

"By stopping so many doped athletes from participating in Rio, we are showing once more our determination to protect the integrity of the Olympic competition." He added.

IOC say they will publish names of those who tested positive in upcoming days.