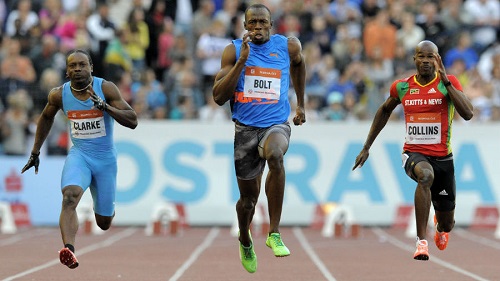 The 6-time Olympic champion Usain Bolt has been confirmed for the 2016 Golden Spike on May 20.

Before Ostava meeting Bolt will race at Cayman Island Invitational on May 14.

Earlier this year Bolt's manager also confirmed him for the Diamond league meet in London on July 22.