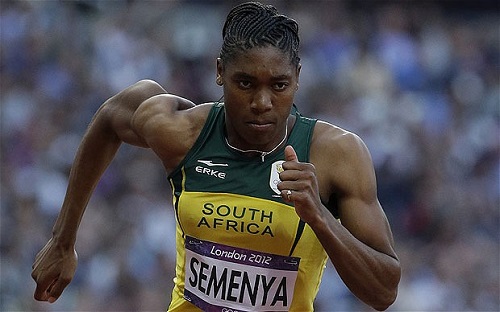 Former world 800m champion Caster Semenya made some history at South African championships by winning 400m, 800 and 1500m with in 4 hours on Saturday in Stellenbosch on Saturday.

What makes her victories more impressive is that Semenya clocked two world leads in 400m and 800m in a span of 45 minutes and just few hours later she returned later came back to winto claim the  the 1500m title.

In the men's 400m race world champion Wayde van Niekerk clocked a stunning 44.98 for the win. Shaun de Jager was second in 45.90 while Pieter Conradie got bronze in 45.95.

There was an outstanding performances from long jumper Rashmed Samaai, who set a world lead of 8.34m to win the SA title.