The British government has ordered an inquiry into the way the country's anti-doping agency handled allegations that a British doctor prescribed banned performance-enhancing drugs to leading sports people. 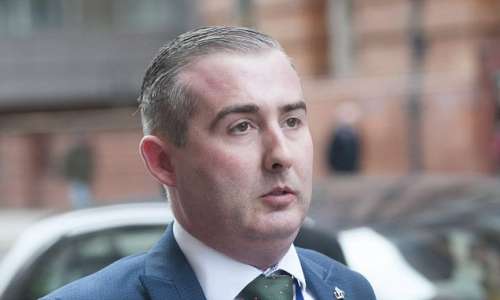 In the past six years he had treated more than 150 sportsmen from the UK and abroad with banned substances such as erythropoietin (EPO), steroids and human growth hormone, and the performance improvements were "phenomenal", the report added.