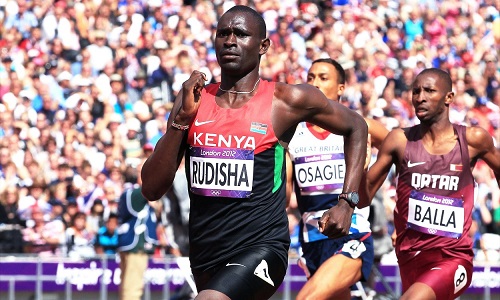 The Olympic champion Rudisha will open his 2016 campaign with an 800m race where he will take on Australia's best 2 lap runners; Alex Rowe, Joshua Ralph and Luke Mathews.

I the men's 1500m will see a clash between Magut and top Australian's Ryan Gregson and Collis Birmingham, while while the 5000m will lead Ben St Lawrence, Brett Robinson and Elijah Kipchirchir (KEN).