• Whistleblowers say Russian athletes should be expelled from Rio Olympics

Vitaliy and Yuliya Stepanova the two Russians, who gave evidence about widespread doping in Russia to the German broadcaster ARD  leading the Russian Athletics Federation to a international ban, say they should be suspended and expelled from the 2016 Rio Olympics. 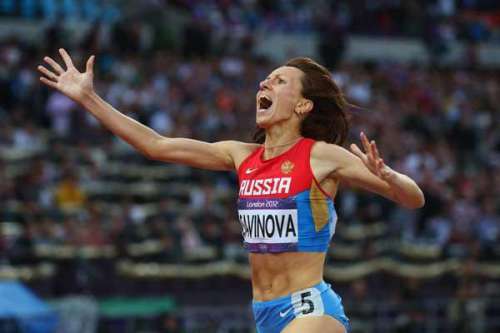 "For decades, the Russians have broken the rules, knowingly, have lied to the IOC, to athletes from different parts of the world." Said  Vitaliy Steponov in an interview on Sunday.

"It would be unfair if the suspension is lifted and the Russians are allowed to compete in Rio." he added.