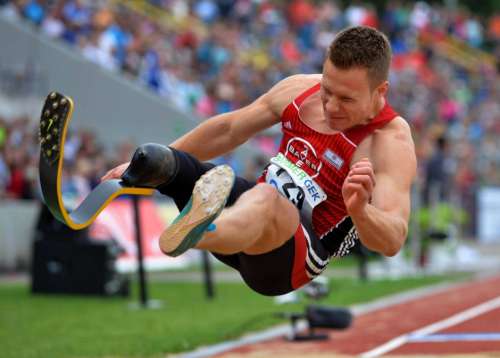 The track and field governing body (IAAF) will soon announce whether Rehm will be eligible to compete along side able-bodied athletes in Rio Olympics next year.

“I want to compete against able-bodied athletes, but I didn’t want to go in front of the courts,” Rehm said last year.

“I just want to bring the para-athletes and Olympic athletes a bit closer. I look at the world rankings, at how far they can go and how far I go, and that is definitely what I am looking for.” Rehm told media in Doha.