World fastest man Usain Bolt has withdrawn from this Friday's Diamond League final in Brussels due to fatigue. 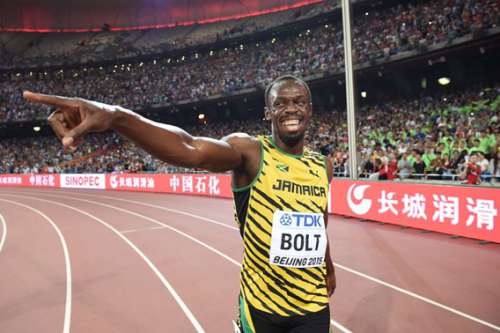 Bolt was scheduled to run the 200m on September 11 at the King Baudouin Stadium, however the meeting organizers announced on Monday that he will not race as he feels too tired from the past world championships.

Two weeks ago at the 15th IAAF World Championships in Beijing "Lightning Bolt" won gold medals in 100m and 200m and 4x100m.