Two Kenyan athletes have been suspended after testing positive for doping at the World Championships in Beijing, the IAAF has announced. 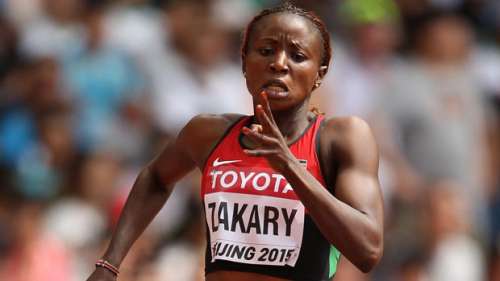 Athletes that failed drug test are the 400m runner Joyce Zakary and the 400m hurdler Koki Manunga. Both athletes have accepted provisional bans after "targeted tests" by the IAAF.

Zakary who qualified for the 400m semi final did not show up to the start line on Tuesday.

"Athletics Kenya (AK) has already met with the IAAF and the athletes involved, and has begun investigating the situation which led to these results," said Athletics Kenya. "Follow-up action will be taken in Kenya."