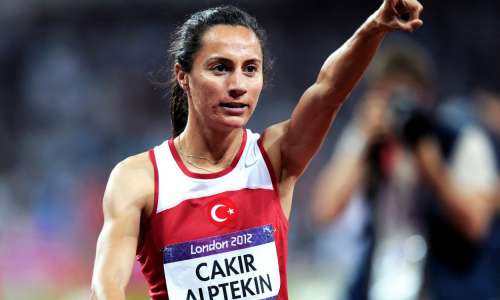 The ban came after Court of Arbitration for Sport (CAS) approved on Monday (17) a settlement agreement by the IAAF, the Turkish Athletic Federation and the runner.

The agreement states that Cakir Alptekin is to serve an eight-year doping ban backdated to July 29,  2010.

It is the second doping offence by the Turkish runner after testing positive at 2004 world junior championships.