The 21-year-old mid-distance runner Ajee Wilson of the United States have pulled out of Beijing World championships. 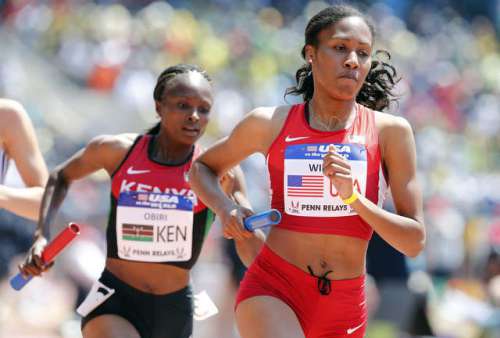 "Unfortunately had to notify @usatf that @AjeeW will not be able to represent Team USA at @iaaf Beijing #injury she even had during US Champs." the athletes manager   Ray Flynn tweeted.

Molly Ludlow, who finished fourth at the U.S. trials, will replace Wilson.