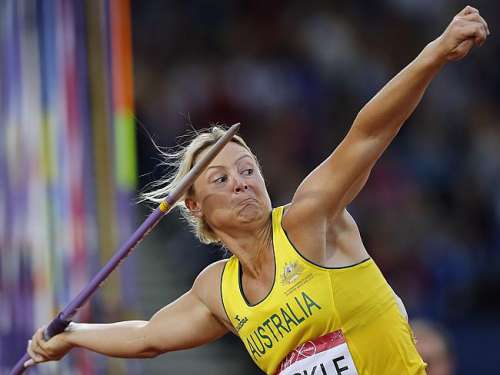 “Excitingly the team is likely to grow in the coming days as the IAAF extend invitations via their new roll down process. This will see the team edge toward the 46 athletes who competed in Moscow two years ago, which was the equal second largest ever team we have sent to an IAAF World Championships.”

“It’s exciting that we have selected the largest possible team from the athletes that were eligible and available for selection. This adheres to our selection philosophy of selecting the strongest possible Australian Flame team as we continue our preparations for the Rio 2016 Olympic Games in less than 12 months’ time. The experience earned by our debutants will prove invaluable,” said Dion Russell, Athletics Australia chairman of selectors.