Four time world champion New Zealand shot putter Valerie Adams has withdrawn from the world championships in Beijing later this month after not recovering  from injury. 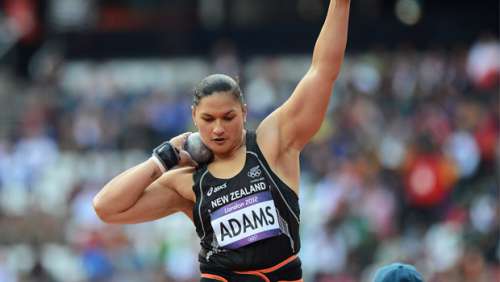 At the end of 2014 season Adams suffered a severe shoulder injury which affected her preparation for this season.

Adams returned to action on July 4 at Paris Diamond League meet where she achieved her season's best mark of 18.79m which is #12 this year in the world.

Germanys'  Christina Shwanitz is leading the women's world list with a mark of 20.77m.