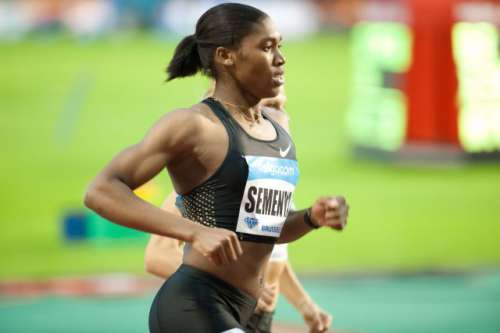 The 2009 world 800m champion Semenya ran 2:00.72 passing the needed mark mark by 0.28 seconds in an international meeting in Linz, Austria on Saturday, August 1.

The South African middle middle distance runner struggled to hit the qualifying mark due to coaching problems and injury setbacks in the past two years.

Beijing world championships in athletics will take place on August 22-30.